I typically draw inspiration from my direct surroundings, but recently I’ve been thinking a lot about color and memory. I’ve always been amazed by how a scent can trigger a specific recollection and I’ve started to wonder if color can have the same effect. This curiosity began during the pandemic while I was working on this series of monoprints that were intended to be both an acknowledgement of the overlooked details of a habitat and a means of coping with seclusion. I had planned on limiting my palette to represent only the colors of the more mundane elements of my surroundings, however, my longing for people and places that were inaccessible, whether due to the pandemic or the passage of time, quickly crept into my color decisions. Nostalgia acted as both an anchor and a prompt, grounding but also obscuring and transforming the way I perceived my current contexts. The connection between color and memory, each so fugitive in nature, became clearer. In the end, these resulting monoprints are hybrids, with exaggerated hues inspired by desire, reminiscence, and a touch of escapism. 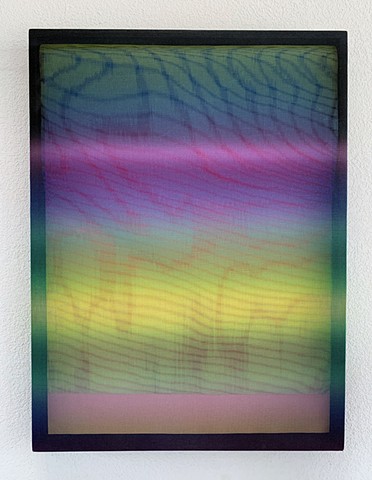 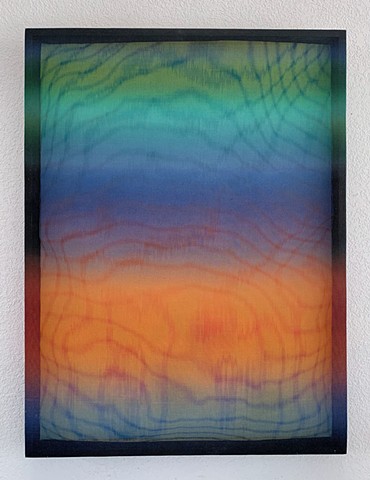 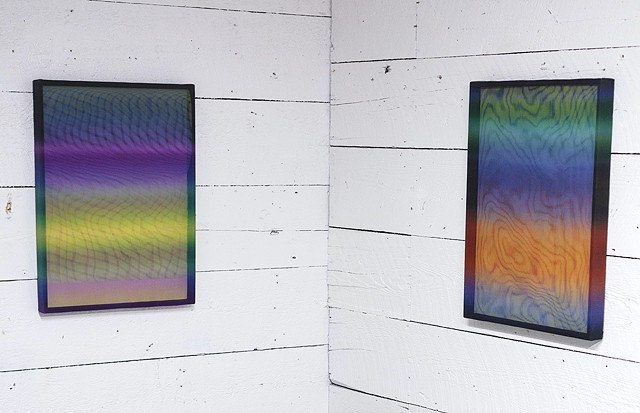 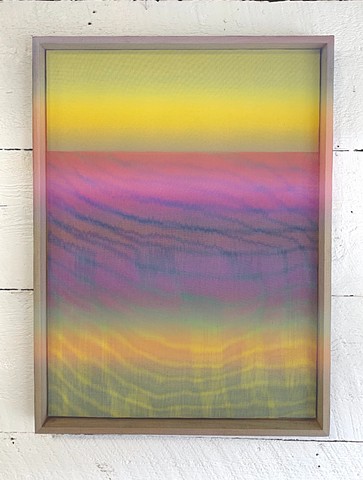 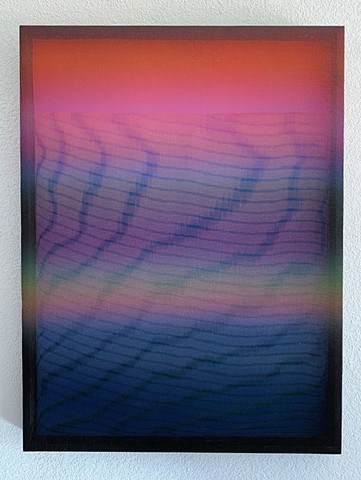 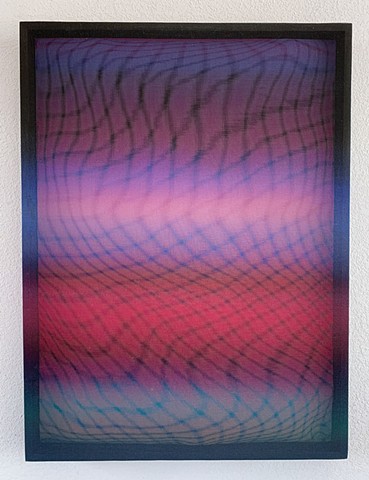 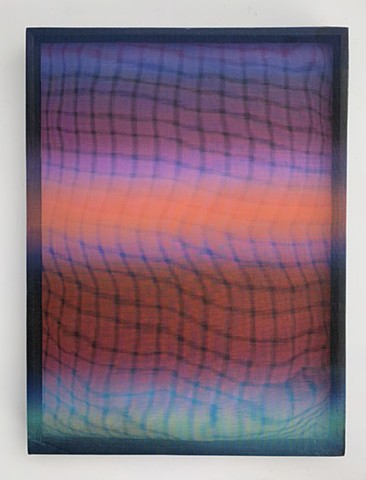